This course is the regular course of our school. An academic year consists of 4 semesters, starting on April, July, October, January, respectively.

The school will assist students in applying 'college student visa' with maximum of 2 years. At the end of this course, students will possess Japanese language ability equivalent to the Japanese Language Proficiency Test N1. 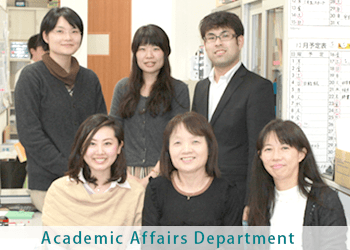 This course is for students who plan to study Japanese during semester breaks with maximum period of 90 days. The school will send invitation letter for applying 'temporatry visitor visa'.

Students will study in the same class as the regular course students. Basically students can join our class at the beginning or during a semester. 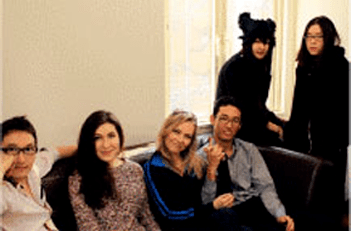 This course is for students who already had visa to stay in Japan. Students can join our class by taking a level check test and studying in the same class as the regular course students. 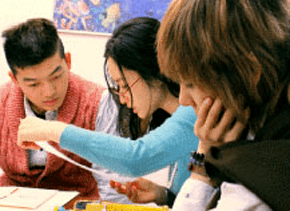 This course is relatively more flexible for students. Please inform us your preferable time for study. We will arrange curriculum to match your Japanese level and purposes of study. 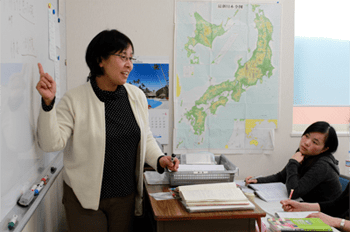